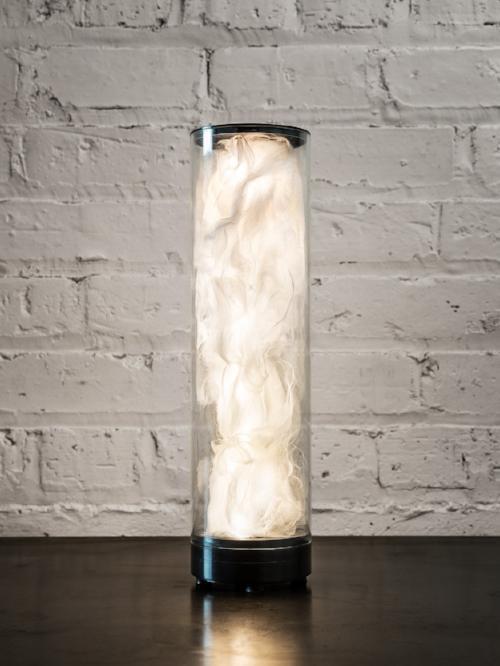 Smoke… I wanted to make a piece that captured the silence of light. To mimic the way smoke from a cigarette is unaffected as it’s illuminated by the light of a noisy bar. To capture the silence much the way William Turner portrayed the light as it was silently filtered through the air as parliament burned. To embrace silence as a knight plays chess against himself, to prolong death, as the seventh seal is broken. 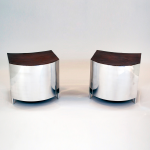 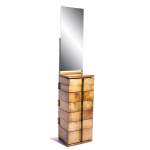